The Huskies Hockey Club has chosen to embrace the NIHL Premier Select offering, not only for the competitive benefits, but because it promises to be guided by a transparent, structured, and fair process for determining who qualifies.

As you may have heard, the Northern Illinois Hockey League (NIHL) recently introduced a new level of play, known as Premier Select, which will launch during the 2021-22 season. Qualifying for this level will be based solely on a team’s on-ice performance in a seeding round, or based on the previous year’s finish. Some important factors are that teams will be birth year specific; games/periods will be longer; and this new level of play creates an opportunity to play against some of the best Tier II competition in Illinois.

The Huskies Hockey Club has chosen to embrace this offering, not only for the competitive benefits, but because it promises to be guided by a transparent, structured, and fair process for determining who qualifies. The Club will not submit any 2021-2022 applications to Central States for any birth year, rather instead focusing on how best to incorporate the Premier Select offerings into our program.

This new offering more closely aligns with the community hockey club model and removes the mystery of the current selection process behind the highest levels of Tier II hockey in Illinois. This will allow our teams to earn their level of play on-the-ice rather than in a closed board room.

We recognize that many of you will have questions about this news. Therefore, as a starter, we have provided some FAQs and have also begun to schedule Zoom meetings in order to provide maximum information and guidance. 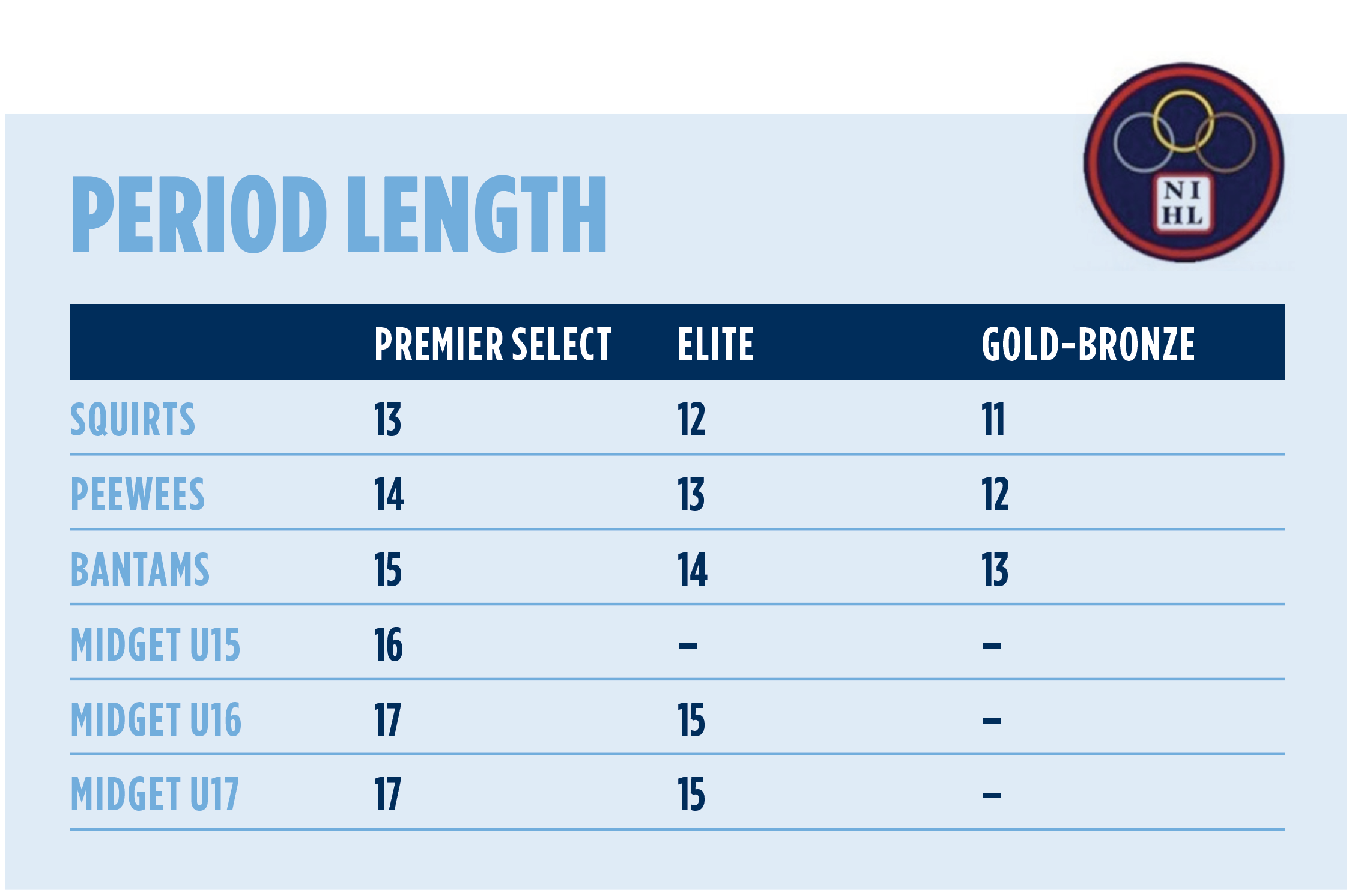 No. Applying for or playing in Central States would disqualify all Huskies teams from participating in Premier Select.

Are other hockey clubs making the same decision to participate in Premier Select?

Will we still have the opportunity to compete against all clubs during the AHAI State Tournament at the end of the year?

Will we be able to scrimmage against Central States teams throughout the year?

Yes. As we have done this year with many teams, increasing (or decreasing) our level of competition through off league games is common practice.

For which age levels is Premier Select an option?

The NIHL Premier Select Division will be offered beginning at the Squirt age level continuing up through Midget age level.

What birth years will join Premier Select next year?